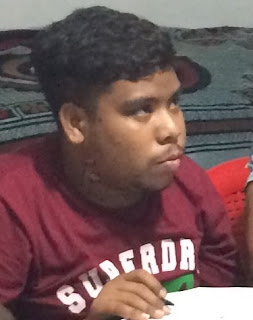 Mangal was dying. He was also troubled and confused. Lying in his sickbed, he listened weakly to a missionary who wanted to pray for him. He refused, of course. Hadn’t he already prayed to all his Hindu gods? Why would this one be different? He had no money for medicine to heal his liver. It was his fate to die. Imagining his wife’s future, he choked back the tears. His family was Hindu, strict in the faith. They would despise his wife, believing her bad luck, the cause of his death. They would shun her. As would all her friends in the village. No one would help or protect her. It was the custom. He had done the same to other widows. Now their faces haunted him. Some begged on the streets; others practiced prostitution. His two daughters would suffer more… Wait! What was that the missionary said? His God, Jesus, died for my sins? As he listened, a deep feeling of peace swept over him unlike anything he’d felt before…
Today, after God miraculously healed his liver, Mangal is one of KGM's Kingdom leaders God saved and YOU sent.  Through Mangal, God began work immediately with the Kusuvala, Kagaj Kot, Tarawali, and Harijan Valmik tribal people groups who live in or near Mangal’s home village. 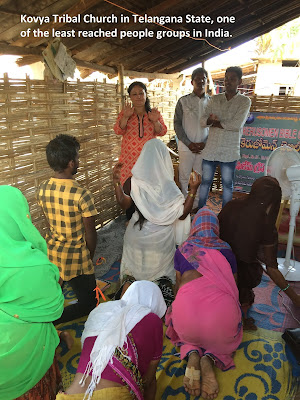 Only 1 in 10 Indians, like Mangal, are in reach of a local church, pastor, missionary, or Believer. 460,000 villages in India have NO believers. These are the unreached. They are not like the people you and I know who choose not to read the Bible, these people cannot read it because there is no Bible in their language. They are silently wasting away, real people with real faces, waiting to hear about their sin and a savior. We grieve that many who hear the Word, do not go to Him. But what about the many who do not go to Him because they never had the chance to hear. These are the truly unreached.  These people have NO ACCESS to the Gospel. You can help change that. 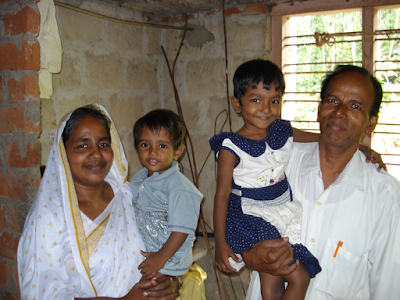 Most believers simply have no idea how difficult it is for the majority of seekers to hear about the Gospel in India. They don't know about the 460,000 tribal villages that are tough to reach geographically, culturally, linguistically.

They've heard about large, mainstream ministries that are doing wonderful work in India's large cities and believe they've got the nation covered. This misconception is leaving behind millions and millions of seekers in India who need to hear the Good News

KGM tribal village church  planters go where mainstream ministries do NOT go. Many of these villages are resistant to the Gospel and reject outside "western" influence. But God wants to reach them and He IS -  through indigenous leaders. 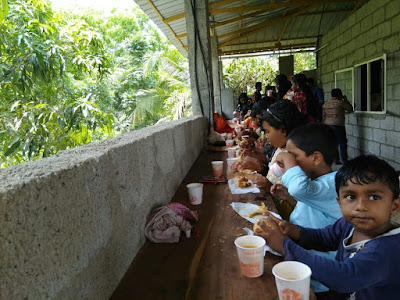 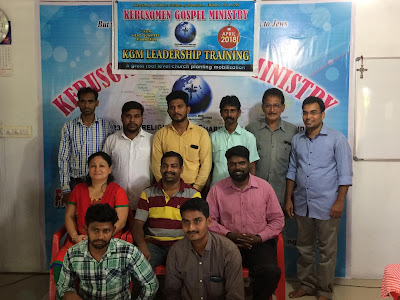 Local partners are highly qualified:  KGM has amazing Spirit-filled, indigenous leadership that God has called to train and mentor its Church Planters who have a heart to reach unreached tribal peoples. They also have impeccable credentials. (Check them out here.) You can be certain your gifts equip a native leader with sound biblical training.  The 2+ year accelerated KGM Bible College curriculum has 1,914 hours of combined classroom and intern training in the mission field. 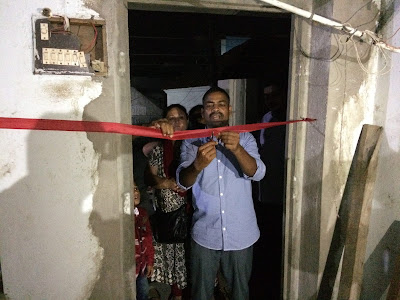 4.  Local partners plant churches that cost less. Most village churches are started in homes.  No fancy buildings. No land for big parking lots needed. And the money exchange rate is an automatic advantage. One american dollar is equal to $71.78 Indian rupees. That's why...
You can plant a church in India for the price of an Apple I-Phone (less in many cases!)

Just $600 plants a church and  that INCLUDES pastor training and support for an entire year. 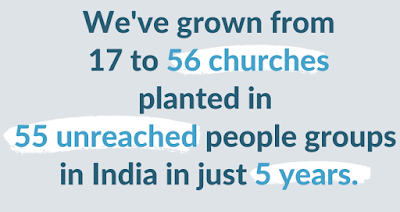