Eleven Women are No Longer Forgotten - Because of YOU 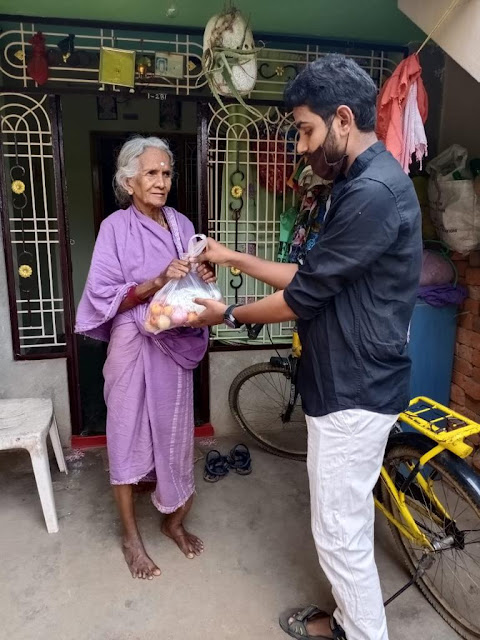 Ten widows in the state of  Manipur had worked for decades selling vegetables at the Ima Keithel Market (translated Mother's or Matriarch Market). The market is 500 years old and, with 5,000 vendors, it is believed to be the largest all-women market in Asia and possibly the world. When the Covid 19 lockdown was imposed, these elderly women abruptly found themselves without a source of income. And without food. Like most day laborers, they earned just enough to eat each day. 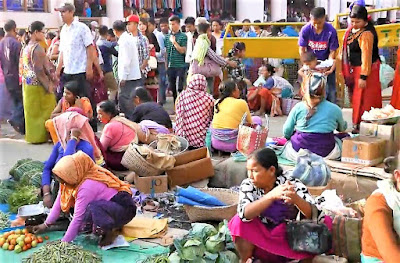 Their livelihood crumbled overnight. "We were completely bankrupt." they told the local KGM pastor who came to deliver food relief kits to their Hindu community.  But what amazed them the most was that Christians were helping Hindu widows without expecting anything in return. No one else had offered.

At another woman's home the pastor's were stunned when they handed her the food. She wept bitterly. And, without saying a word, she turned and rushed back into her house.

Concerned, Pastor Saha asked a neighbor about her and learned that she has not had much food for days and is not respected by anyone in her upper-class Hindu community. 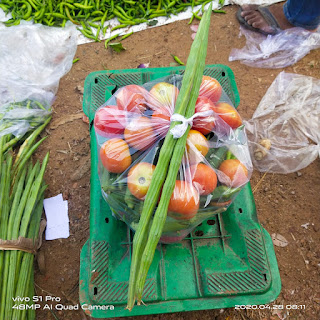 The reason she was despised and ignored soon became clear. Her husband was in prison for rape.In Hindu culture his disgrace was hers, as well.

The woman contacted one of the KGM pastors several days later to thank them and to say she was glad Christians offered food and care.

Living on the fringes, invisible to the world and their neighbors, these eleven women were not forgotten by God in their desperate time of need.  He ministered to them bringing compassion and hope to their broken lives.

Today, hundreds of other vulnerable people, young and old alike, are receiving the love of Christ -  with a food kit - because of you.

And doors of opportunity to spread the Gospel are opening like never before.

Through your gifts and prayers our KGM churches continue to deliver lifesaving supplies and the Good News to villages in the six states we serve. Thank you for being a part of these precious lives and the Kerusomen community. Please know we are lifting you up in prayer during this difficult time.