The Plight of Widows:

Cries and Suffering that are Often Ignored 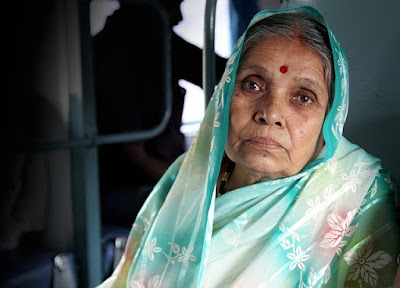 James, the brother of Jesus wrote, "This is pure and undefiled religion in the sight of our God and Father, to visit orphans and widows in their distress, and to keep oneself unstained by the world". (James 1:27)

Unfortunately today, two thousand years later, widowhood has become a "social death" for women in many developing countries (especially in India and Africa).  In these areas unmarried women are "owned" and controlled by their fathers, married women belong to their husbands, but widows fall into limbo, become outcasts and no longer have any protector.

Widows are shunned by society, not for religious reasons, but because of tradition and the fact that they're seen as a financial drain on their families. In addition to losing her husband, the primary provider of her household, a woman's social status depends on her husband.  When her husband dies, a woman no longer has a place in society and she is tossed to the very fringe where she will suffer extreme forms of dishonor, abandonment, discrimination, poverty, isolation and hopelessness.

Once widowed, women in many countries often confront a denial of inheritance and land ownership rights under customary and religious law as well as degrading and life-threatening mourning and burial rites and other forms of widow abuse.  Without inheritance rights, including a lack of rights to the property of their birth family, widows find themselves financially insecure and totally dependent on the charity of their husbands' relatives.

Widows are often evicted from their homes and physically abused - some even killed - by members of their own family.  To regain social status, widows are expected to marry one of their husband's male relatives, sometimes unwillingly. Unfortunately, today for many widows, the loss of a husband is only the first trauma in a long-term ordeal. Widows, in these settings, are often the poorest of the poor and least protected by the law.

Most people are unaware that 245 million widows suffer in silence worldwide. 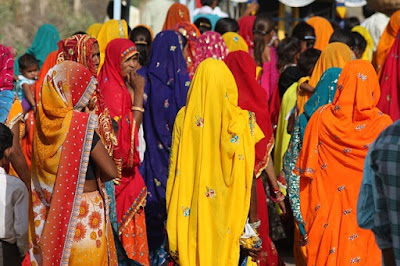 There are over 100 million widows living in poverty today. 81 million widows have been abused and millions have been ostracized and abandoned around the world, simply because they are widows.  Many are victims of property theft, social isolation, physical and psychological abuse.

Absent in statistics, unnoticed by researchers, neglected by national and local authorities and mostly overlooked by civil society organizations – the situation of widows is, in effect, invisible.  It is amazing to find something that impacts such a large section of the population in such a drastic and  horrible way, and yet, there is such a lack of public outcry for the suffering of widows and their families.  The problem is virtually ignored by many governments, the international community, and civil society, and even women’s organizations.

Despite the lack of recognition, there are growing efforts to give this problem greater public awareness.  In 2005 the Looma Foundation began recognizing June 23 as a day to remember and raise awareness of the plight of widows and in 2010 the United Nations officially adopted June 23 as ‘International Widows Day’.

Abuse of widows and their children constitutes one of the most serious violations of human rights and obstacles to development today.  Poor nutrition, inadequate shelter and vulnerability to violence, combined with a lack of access to health care, can impact the physical and mental well-being of widows. In many countries, widowhood is stigmatized and seen as a source of shame.  Widows are thought to be cursed in some cultures.  Millions of the world’s widows endure extreme poverty, ostracism, homelessness, ill health and discrimination in law and custom.

There are more than 40 million widows in India (approximately 10 % of all women in India), where widowhood constitutes a low status social institution as well as a personal condition, thousands of widows are disowned by relatives, ostracized from society and made homeless, forcing many women to seek informal work as domestic laborers or turn to begging or prostitution as a means of survival.

As individuals, we do not need to let this suffering go on ignored. 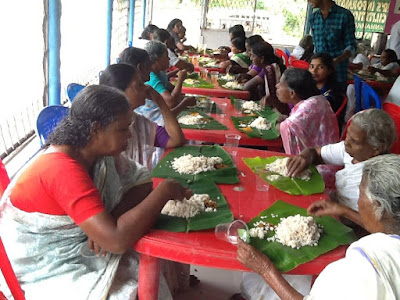 Kerusomen Gospel Ministries is a small Christian Organization based in the very southern tip of India, which currently cares for  the needs of 60 widows by providing each of them just $15 a month. It is amazing to see how far just $15 can go and how impactful it is. This money is primarily used by the widows for food and medicine.  Kerusomen Gospel Ministries is particular in selecting only the orphaned widows.  These are women that have no other support or family to help them. 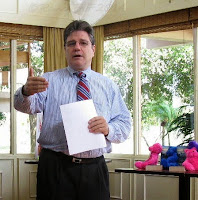 I (Tom) have personally been involved with Kerusomen Gospel Ministries for 10 years and I have been to India four times and seen their efforts to help the orphans and widows of India.  The need is great and our resources are limited.  There are so many other widows we would like to assist.
By: Tom Caprio
Master of Divinity Degree
Trinity Evangelical Divinity School